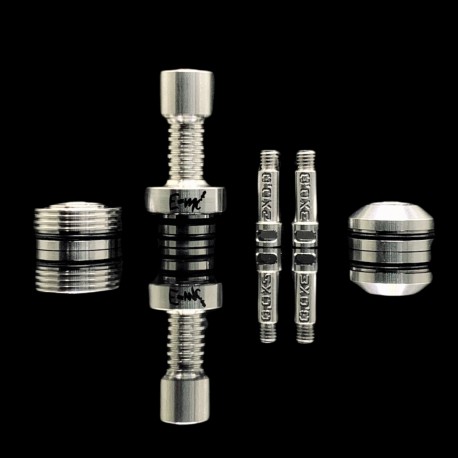 By buying this product you can collect up to 4 loyalty points.

CYCLONE CHAMBER
Bell with a unique design created for liquids that require a marked dryness at times almost spicy. This bell, thanks to the inclination and the full and empty spaces, manages to trap the aromatic notes and at the same time remove not so much the sugary note as the real "sugar"

LE VERRIER CHAMBER
With the Le Verrier bell your liquids can be transformed into something silky and soft. Thanks to its geometry, the bell increases the speed inside it, thus leaving less time for the condensation of the vapor, hence the top notes of the liquid will be best represented, softening even the most aggressive liquids.